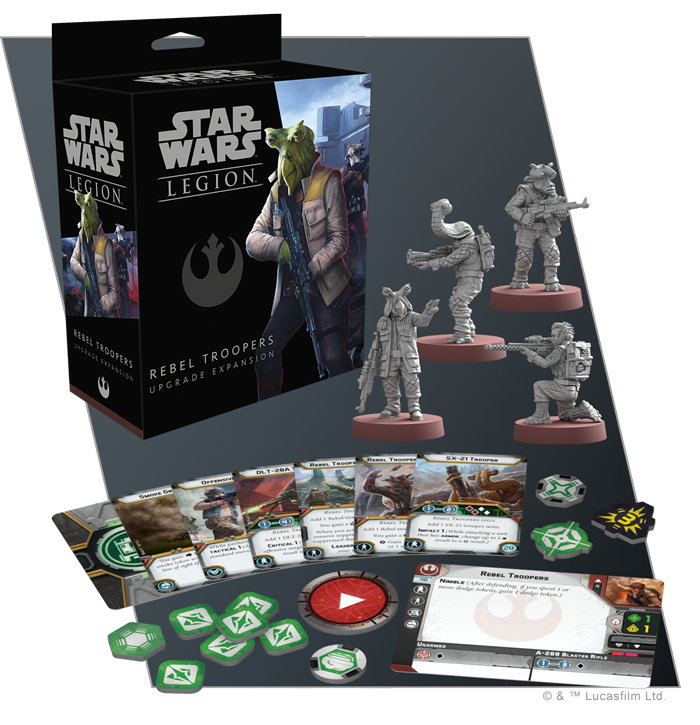 The Rebellion’s greatest strength is its ability to draw beings from every planet to its ranks. Banding together to fight the Empire, these soldiers do much more than diversify the units they’re a part of. They also bring a wide variety of weaponry into battle beyond the standard A-280 blaster rifle, helping Rebel Trooper units across the galaxy adapt to changing battle conditions.

The Star Wars: Legion Core Set already gave Rebel Troopers two powerful options to deal with common battlefield situations. The Rebel Alliance knows that its troops are likely to face powerful Imperial vehicles any time they engage Imperial troops, and an MPL-57 Ion Trooper can prove invaluable when they do. Likewise, the Empire has entire legions of troops at its command, and a single Z-6 Trooper can quickly help the Rebels even the odds.

Despite these powerful options, Rebel Trooper units can contribute to their armies in even more ways with two new heavy weapons. An Ithorian equipped with an SX-21 scatterblaster, for instance, makes their entire unit extremely lethal at close range, even against enemies sporting thick armor. On the other hand, a Theelin DLT-20A Trooper can not only target enemies from a distance, they can also punch through armor and cover with a critical hit. 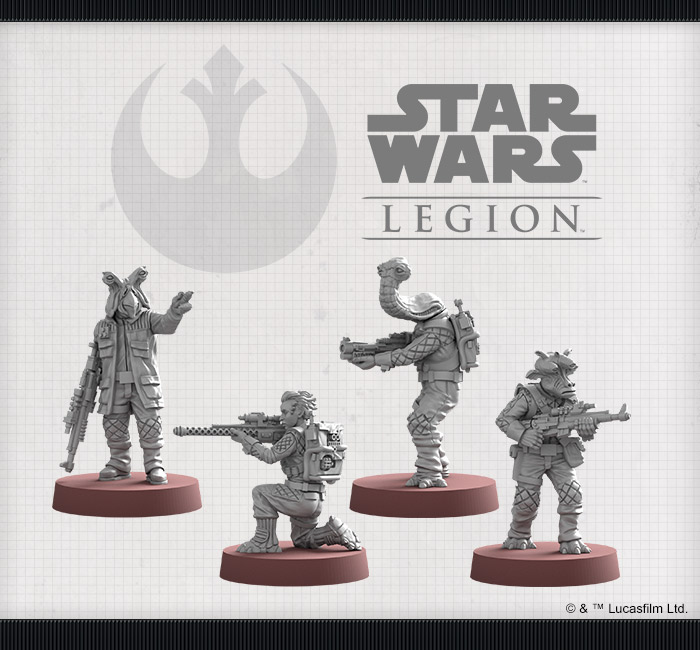 But some problems can’t be resolved with heavy weapons alone. One of the biggest challenges the Rebel Alliance faces is keeping the fires of rebellion burning even when all hope seems lost. An Ishi Tib Rebel Trooper Captain makes these moments a little easier for the troops under their command to bear. What’s more, combining their ability with the training slot they provide can help the captain lead their unit on an Offensive Push toward a critical objective. 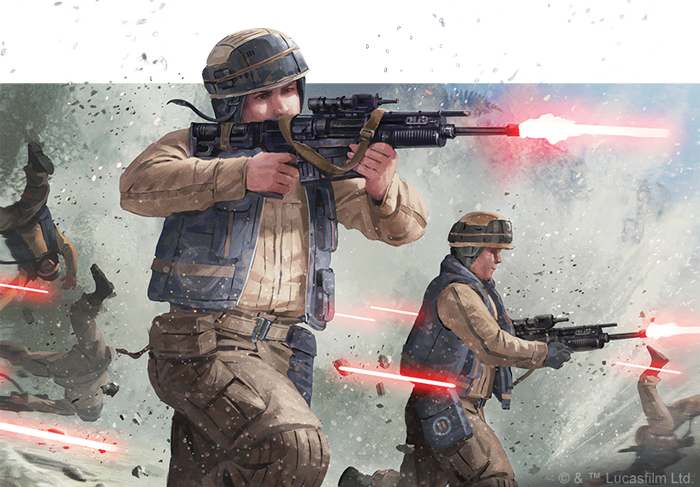