The Lord of the Rings LCG: The Land of Sorrow

After braving the treacherous Tunnels of Torech Gorgor, you have reached Mordor at last. Thane Ulchor is close to being in your grasp. As you draw near to his fortress of Dol Rhugar, however, you have come across something you did not expect: fields of prisoners being made to harvest crops and raise livestock to feed Sauron’s vast armies. You must release these captives from their Easterling masters.

Fantasy Flight Games is happy to announce The Land of Sorrow, the fifth Adventure Pack in the Vengeance of Mordor cycle for The Lord of the Rings: The Card Game! Beginning after you emerge from Under the Ash Mountains, this 60-card Adventure Pack pits your party against fierce Easterling slavers in a battle for the fate of their captives. Can you free them from The Land of Sorrow? 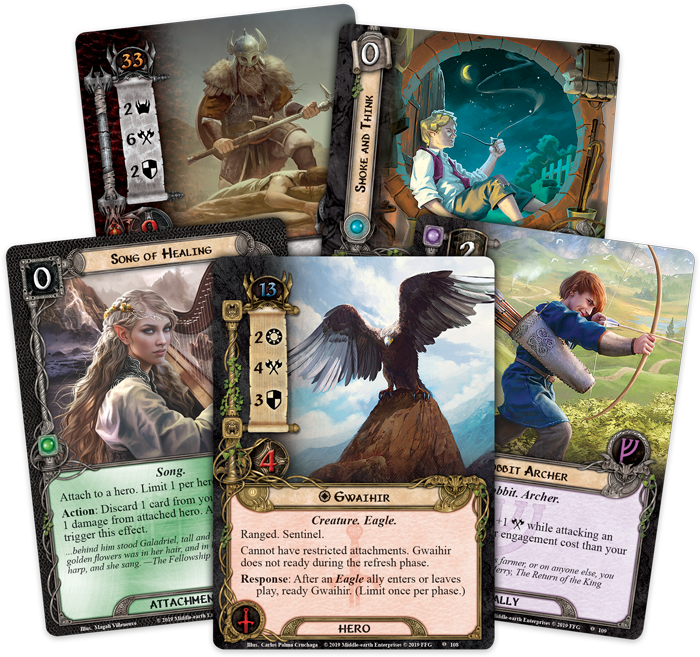 Though the end of your journey is near, you cannot ignore the plight of the Dark Lord’s prisoners. Already bent with hard labor, Elves, Dwarves, and men working the fields are driven even harder by the whips of stern Easterlings that move among them. Although it may imperil your quest to bring Thane Ulchor to justice, you have decided to risk everything to rescue these captives from slavery.

To do so, you must mount attacks on the Camps where the slaves are being held and defeat the mighty Wardens that guard them. More than mere guards, these enemies will do whatever it takes to maintain their power and the locations they protect only make them more difficult to fight. An assault on The Barracks (The Land of Sorrow, 121), for instance, prevents the enemy under it from taking damage the round they enter play, potentially making a Warden like Ulwarth (The Land of Sorrow, 118) a formidable foe to overcome. 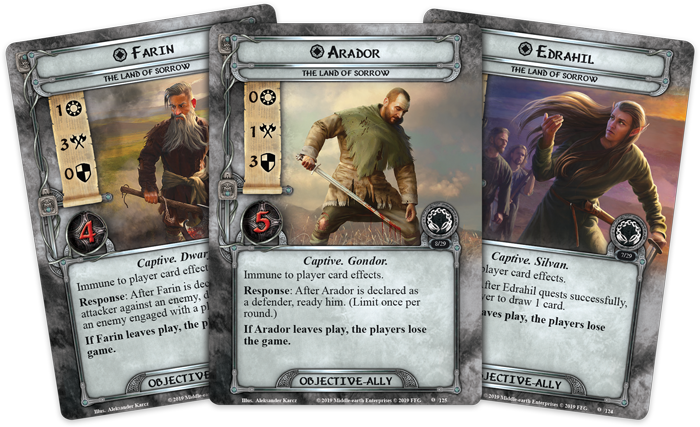 Fortunately, you don’t have to face the Wardens and their minions on your own. If you can manage to explore a Camp, you’ll free one of the captives who will aid you in the fight for freedom. Liberate the Dwarf Farin (The Land of Sorrow, 126) and you gain a skilled fighter who can deal a damage to an enemy engaged with a player after he is declared as an attacker.

But defeating Ulchor’s lieutenants will not be easy, even with the help of the freed slaves. The Easterlings are advancing with a garrison to recapture them and you must lead a desperate revolt (The Land of Sorrow, 136). Only when the Wardens have been defeated will you have secured their freedom. 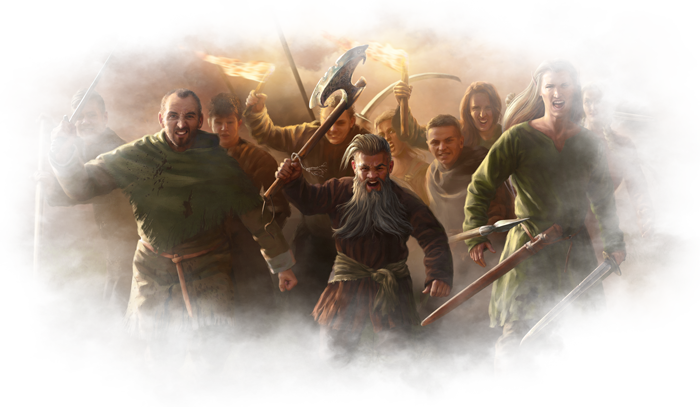 The Land of Sorrow locks you in intense combat with the most fearsome Easterling warriors you have yet encountered, and it will take all of your skill to claim victory. Thankfully, this Adventure Pack also contains several new cards that give you several options for dealing with these enemies. 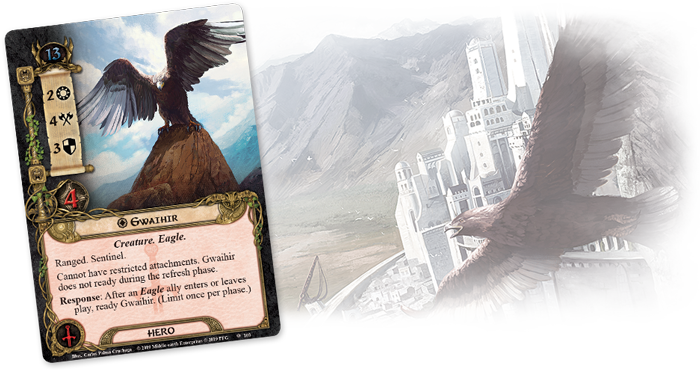 Even with the aid of powerful Eagles, your heroes are in for a difficult fight and are sure to take a good amount of damage. To keep your party in fighting shape, you could use the aid provided by a Dale Messenger (The Land of Sorrow, 111) who can heal one damage from each character a player controls that has a player card attachment. Similarly, carrying a Spare Pipe (The Land of Sorrow, 115) makes a character even more hearty and gives you a chance to add an event to your hand.

If you are truly looking for a novel way to augment your party of adventurers, though, you can always declare a non-neutral unique ally to be a Messenger of the King (The Land of Sorrow, 134). For the cost of adding that ally’s printed willpower, attack, defense, and hit points to your starting threat, this contract allows you to make them a hero in their own right, opening up a variety of new deckbuilding options. 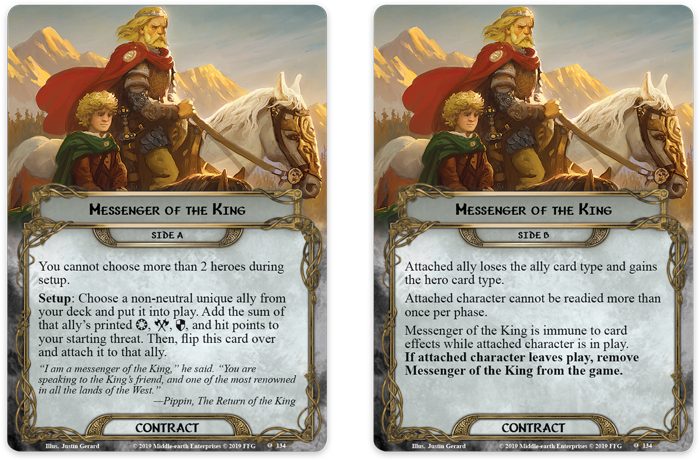 For an additional eight starting threat, Messenger of the King allows you to use Faramir (Core Set, 14) to boost the willpower of every character controlled by a player each round. For an option with much less of an impact on your starting threat, your entire party could use Ioreth’s (A Storm on Cobas, 117) healing abilities while also beginning the game in secrecy.

Middle-earth is full of those willing to step up and fight the darkness. Who will you choose to join your party?