Air supremacy was a permanent challenge during World War II. In the battle of France, the Luftwaffe’s powerful Stukas were a key component to the German blitzkrieg that led them to victory. Over the English Channel, the heroism of RAF pilots saved their country from an invasion. In the skies of Kursk, Smolensk or Stalingrad, many Soviet pilots defended their land against German bombs. Above the Pacific islands, US fighters put up a desperate fight to challenge the mighty Japanese Zeros. And when the Allied forces landed in Europe, it was under a constant aerial cover of fighters, fighter-bombers, and bombers - at that time, allied air supremacy was at its pinnacle. 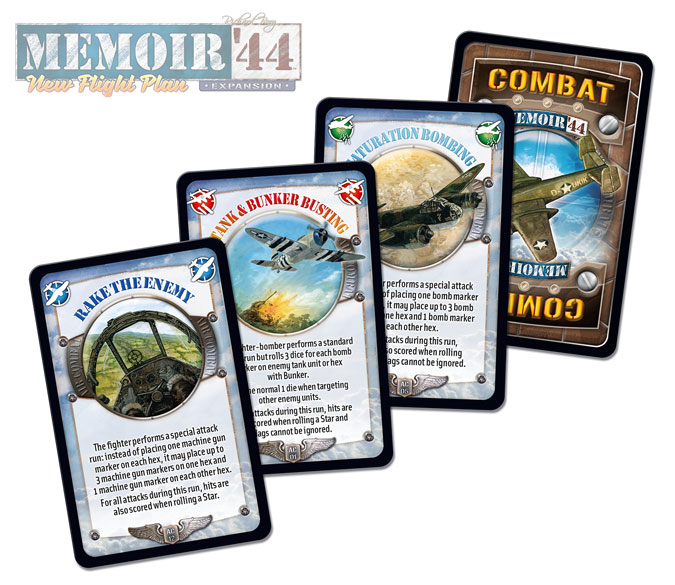 Send your bombers on strategic objectives, but make sure they do not encounter enemy fighters! Order your fighter-bombers to support your troops into battle! These new rules grant you many new tactical options that can be put to good use in the scenarios provided with this expansion. Moreover, they are compatible with all the already existing scenarios, on all theater of operations, and they will change your Memoir ‘44 experience for ever! 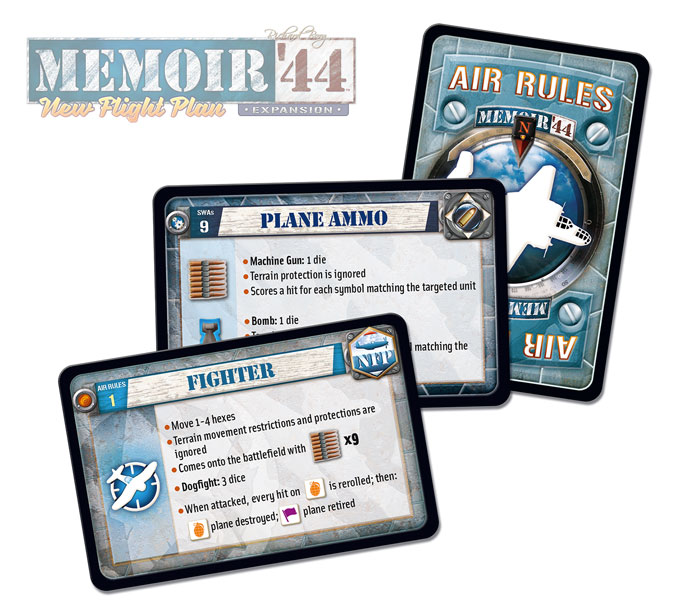 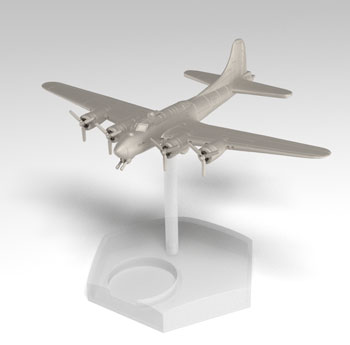